Regardless of Opposition, Japan Plans to Pour Nuclear Wastewater into Pacific Ocean

Japan has about 1.25 million tons of nuclear wastewater stored in more than 1,000 tanks since nuclear leak in 2011, and it's accumulating about 170 tons a day.

On April 13th, 2021, Japan decided to pour the wastewater into Pacific Ocean, despite of the opposition from all over the world, let alone its neighbor, e.g., China and Korea.

Dissenting voice also comes out from internal. But the Japanese government merely bowed and apologized, and then planned to continue to do so. 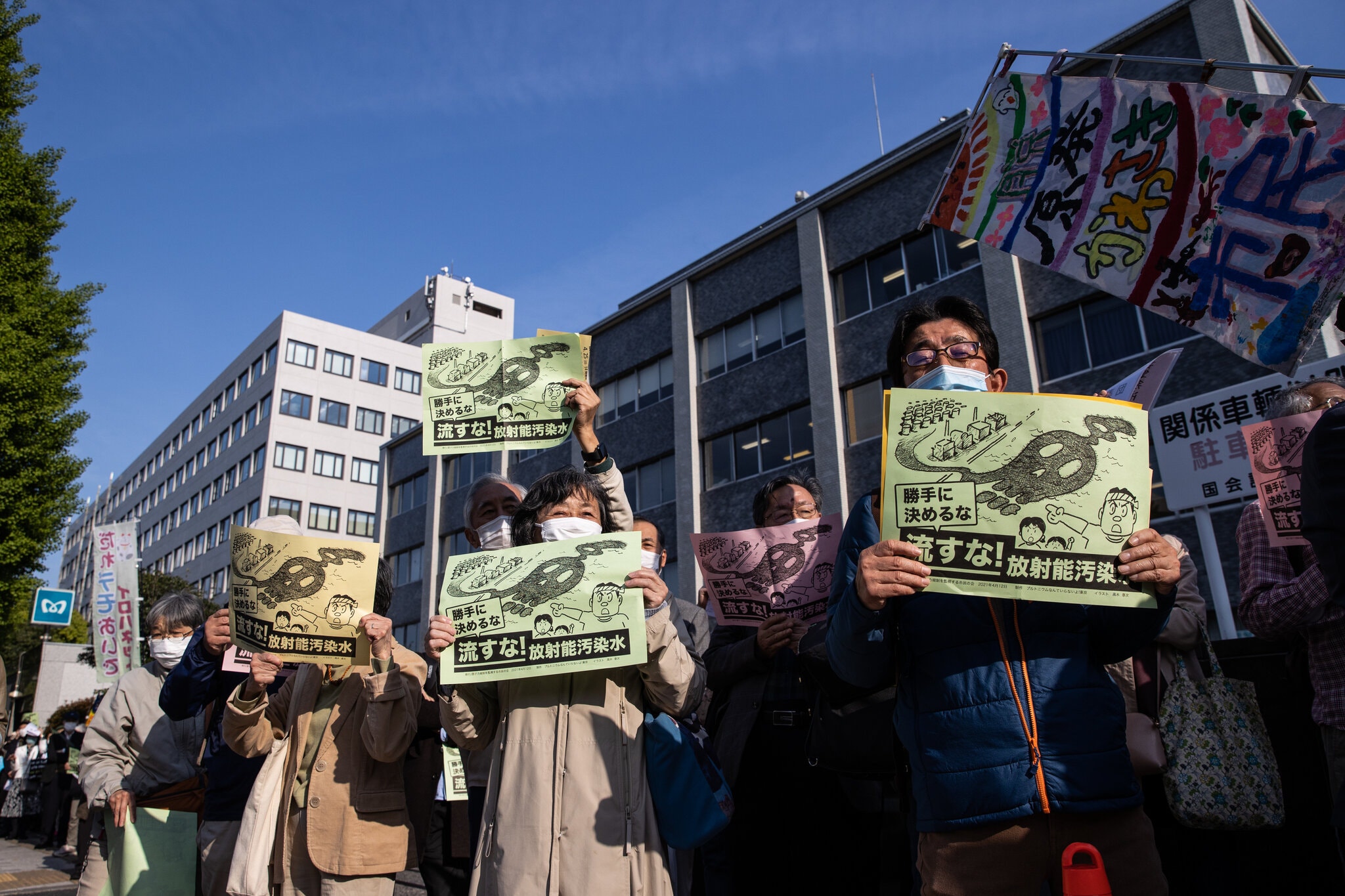 Protest in Japan
How does this affect us?
The world’s oceans are connected to each other, and none of them are completely isolated. With the transmission of ocean currents, nuclear waste water will flow to every corner of the world.
The radioactive substances in nuclear waste water not only affect the current health, but can even rewrite genes and cause damage to the next generation. The nuclear waste water flowing into the ocean directly affects marine products such as fish, but it will eventually flow into the human body.
The Japanese government knew that using other methods to treat nuclear wastewater could reduce the harm, and finally chose the lowest cost dumping to the Pacific. The price of cost savings is the health and future of all mankind.
Does it make sense to bow and apologize?
Japan News nuclear